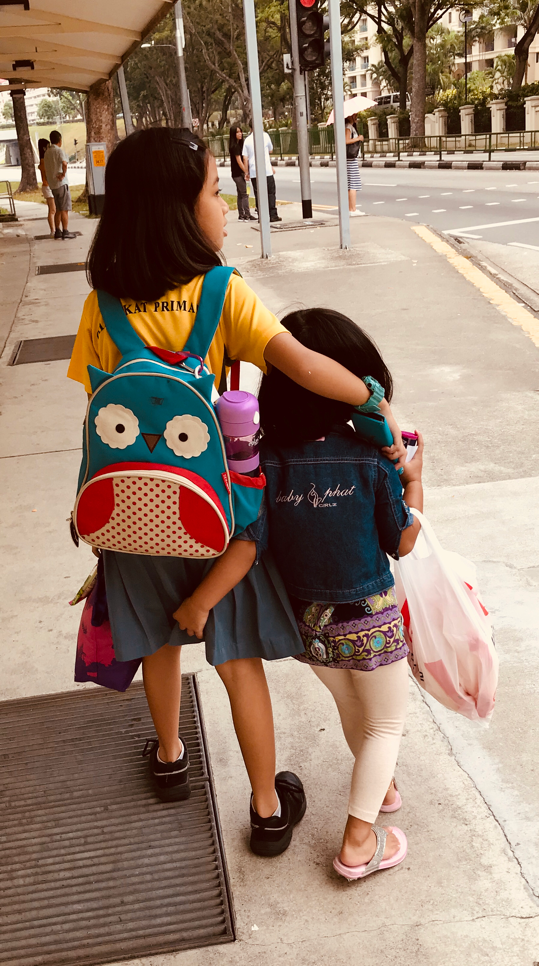 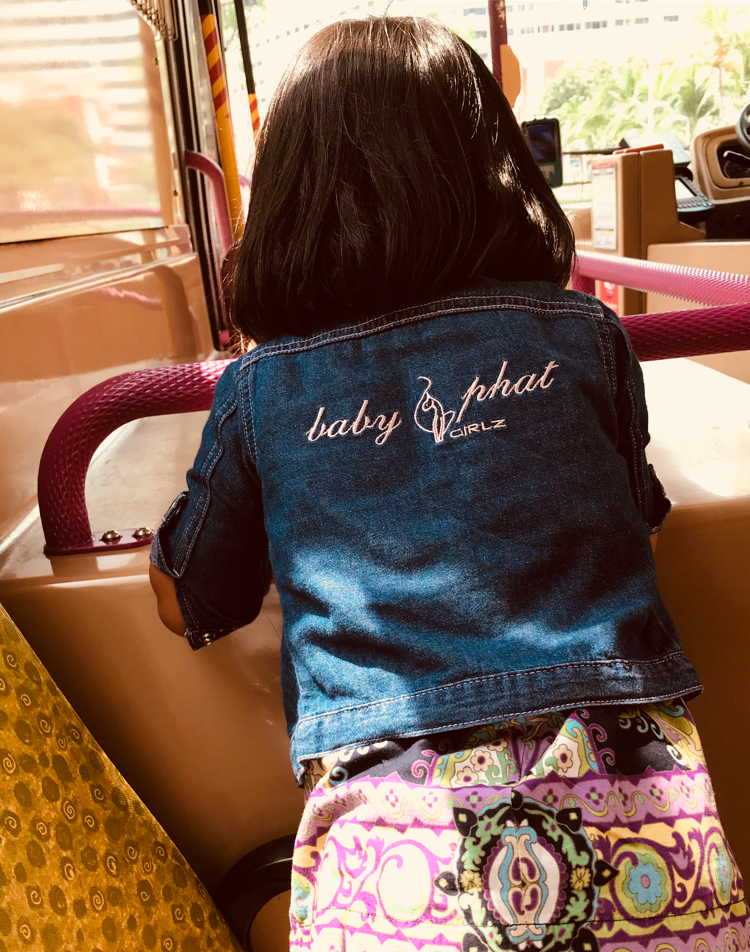 Hop onto the bus exciting to meet her sister
The idea just pop up when I got off the bus and about to cross the road. My little Sn looked so confident walked next to me and keep on saying. “I would find you, jiejie. Where are you? I would find you.” Suddenly I realized that she’s been growing up that fast. About time to introduce more responsibilities.
On the moment we left the house I told Sn that we were going out to shop and have lunch out with her sister. That had enrichment at school during four days of school holiday. So that was the reason she kept saying that sentences.
As usual I went to the self-service counter to pay the groceries. The favourite counters for the girls. Not just less queue it is also fun to scan and act like a cashier.  But this afternoon only Sn felt excited. she helped me to put the groceries after being scanned by me. While Sp quite busy with her gadget. “Mmmmm about the time to introduce gadget management, I guess.”
Labels: mydays mykids